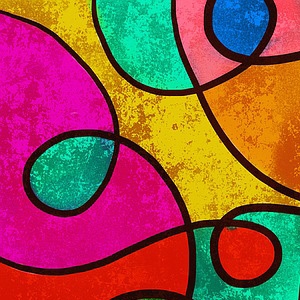 January 27, 2022: Below you will find short biographies for the slate of candidates who have prayerfully accepted an invitation to serve a term on Vestry. I am deeply grateful for Vicki Barnett, Beth Cavey, Bob Moore, and Molly Beier for their willingness to serve. At this point in time, additional nominations may still be submitted until Friday, February 4. To submit a nomination, please contact The Rev. Beth Franklin.

Vicki joined St. Michael’s in 2005 and is grateful for the warm and engaged community she found here. She has been involved over the years in the Nursing Home Ministry, Vestry, St. Michael’s Fund Board, and our ongoing relationship with Lomax A.M.E. ZION. She is retired from the Holocaust Museum but continues to write and speak on interreligious and historical topics, and enjoys having more time for her children, grandchildren, friendship and music.

Beth Cavey has been a member of the Episcopal Church since the early 2000s. Prior to joining St. Michael’s she was an active member of St. John’s in Arlington.

Beth grew up in Clearwater, Florida and graduated from Florida State University with degrees in Secondary Education and English Literature. She has worked for a defense services contractor, Art Gallery, energy public affair firm, and the federal government. She joined the Department of Energy in 1993 as a political appointee and served in the Secretary’s office, the International Programs Office of Energy Efficiency and Renewable Energy, and the White House Climate Change Task Force. In 2000 she took a job with Cantor Fitzgerald in New York City working to create a carbon trading business.

Since 2001 Beth has spent most of her time in charitable endeavors. She volunteered at the Smithsonian National Zoo, Carlin Hall Preschool, Campbell Elementary School, and Kenmore Middle School PTAs, St. John’s Episcopal Church, Vacation Bible Schools. At St. Michael’s she assisted Rev. Franklin to facilitate a Daring Way Women’s group and facilitated a Sacred Ground Circle. She also serves on the committee exploring ways to partner with AME-Zion Lomax church.

After inheriting an Education for Ministry group at St. John’s, she moved the group to St. Michael’s two years ago. She actively mentors this group and a group at St. Luke’s in Alexandria. Recently, EfM certified her as an EfM Trainer.

Beth is married to Brian and they have two kids: Tina and Michael, as well as two dogs and a chicken. They bought a farm in Warrenton, VA in 2019 and welcome visitors. The family enjoys travel and sports. Beth is an avid photographer and loves exploring theology in small group settings.

Bob is a lifelong member of the St. Michael’s community. A native Arlingtonian, he attended Sunday School and worshipped here with his family and even attended kindergarten in the Parish Hall—before the classroom addition was built!—as a young child. Both of his children also attended St. Michael’s and participated in various youth groups sponsored by the church. Bob has served on the audit committee and contributed numerous hours to Rebuilding Together and various ad hoc projects at the church over the years. Now in retirement from a career in transportation engineering/planning, he enjoys watching the Washington Nationals, Duke basketball, and trying to lower his handicap on the golf course.

Molly joined St. Michael’s in 2018 after she decided that she wanted a church home in her neighborhood. She has been on the Children and Families Ministry Committee for the past couple years and organized the last Pancake Supper at St. Michael's in February 2020. She grew up mostly in Northern Virginia, attending St. Thomas Episcopal Church in McLean for much of her youth. Molly and her husband Geoff have two elementary school-aged kids, Nicholas and Tori and two crazy hound dogs. Molly works in HR for the federal government. She is a Girl Scout leader for her daughter’s Daisy troop, enjoys playing tennis, and hopes to someday get back to running.

Sunday Eucharist at St. Michael's is a comprehensive service of both Word and Sacrament. We read from the Bible, we recite or sing a psalm, and we listen to a sermon. Then we pray for the Church and the world, and we ask God's forgiveness for our sins. Finally, we greet one another in the peace of Christ and move to the sacramental service of the Holy Communion. 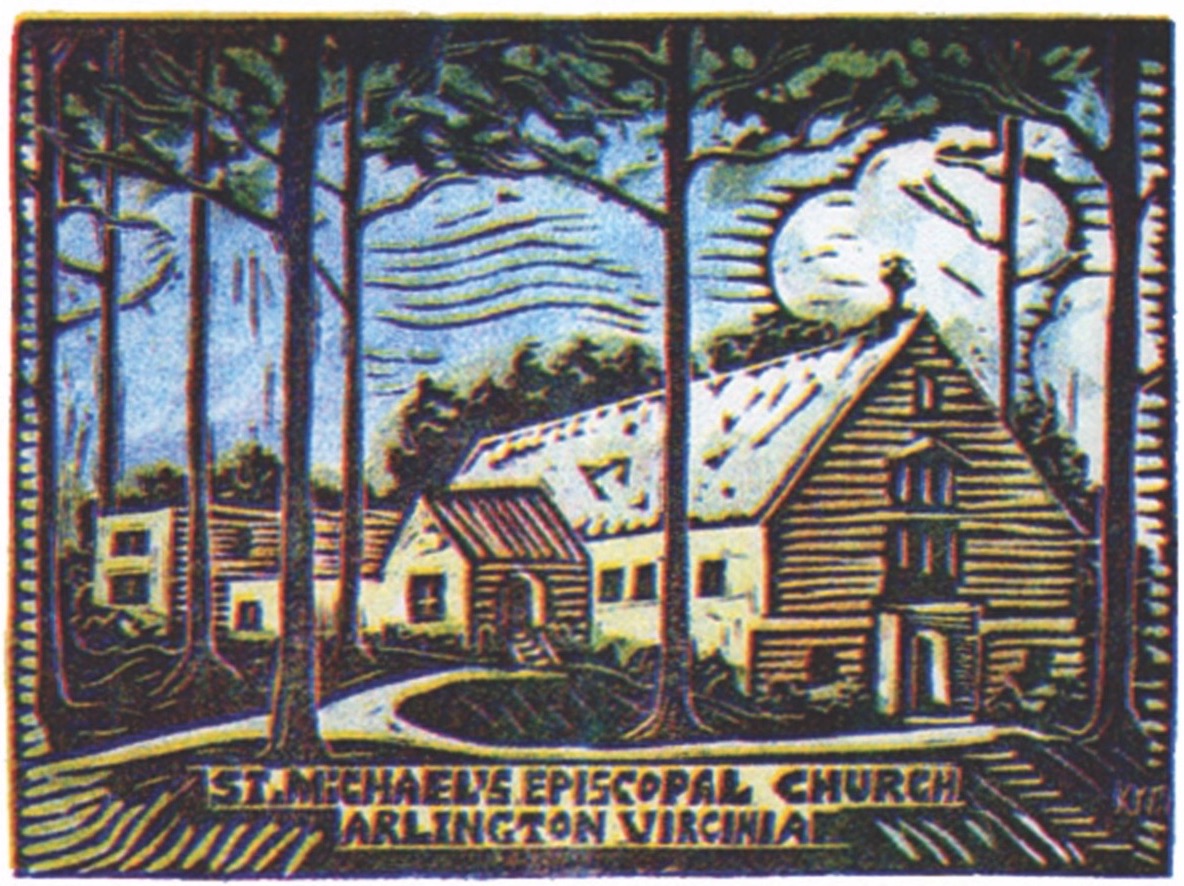 In preparation for the Annual Meeting, all are welcome for a discussion of St. Michael’s finances—where we’ve been and where we’re headed. Join the Wardens, Treasurer, members of the Finance Committee, and Vestry, who will answer any questions about year-end finances and the proposed Mission Spend Plan (budget) for 2023. Join Zoom meeting here: https://us02web.zoom.us/j/83035319818